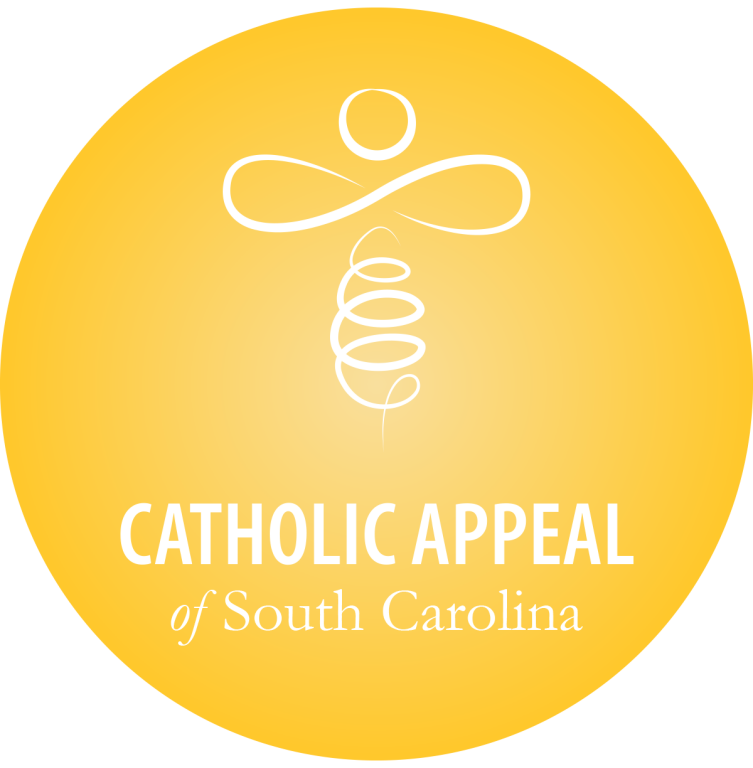 If you require a low-gluten host, please arrive at least 15 minutes prior to mass time and request one from the Sacristan or an Usher.

Holy Hour - Thursday at 3 p.m.. (Confessions will be heard)

Confessions:
Confessions will be 15 minutes before each Daily Mass in the Church Confessionals. Saturday evening Confessions from 3:30 p.m. until 4:30 p.m.in the Church. If your loved one is in need of Last Rites, please use the pager - 843-941-9434

Please click on this link for the Current Mass and Funeral Schedules.

News from the Vatican

Just two days after the interview with AP, the Holy Father answered a letter in which activist James Martin poses three questions about homosexuality.

President of German Bishops Criticizes the Pope’s Statements on the German Synodal Path.

Pope on the Liturgy: Calls for Formation in Seminaries, Silence before Mass and Laments Disastrous Homilies

Address to the participants in the course “Living Liturgical Action Fully”.

The post Pope on the Liturgy: Calls for Formation in Seminaries, Silence before Mass and Laments Disastrous Homilies appeared first on ZENIT - English.

Welcome to our faith family!   We hope you will feel at home at St. Francis and will share your faith experience and talents with your fellow brothers and sisters in Christ. By worshiping and working together, may we more perfectly reflect the glory of God and help bring about His Kingdom.

Register for our Parish 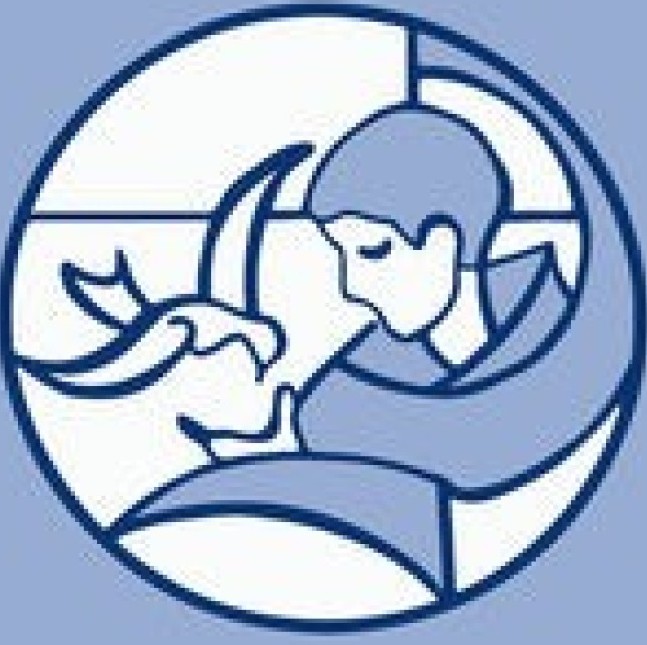 In Christ - United in Faith, Love, and Service. 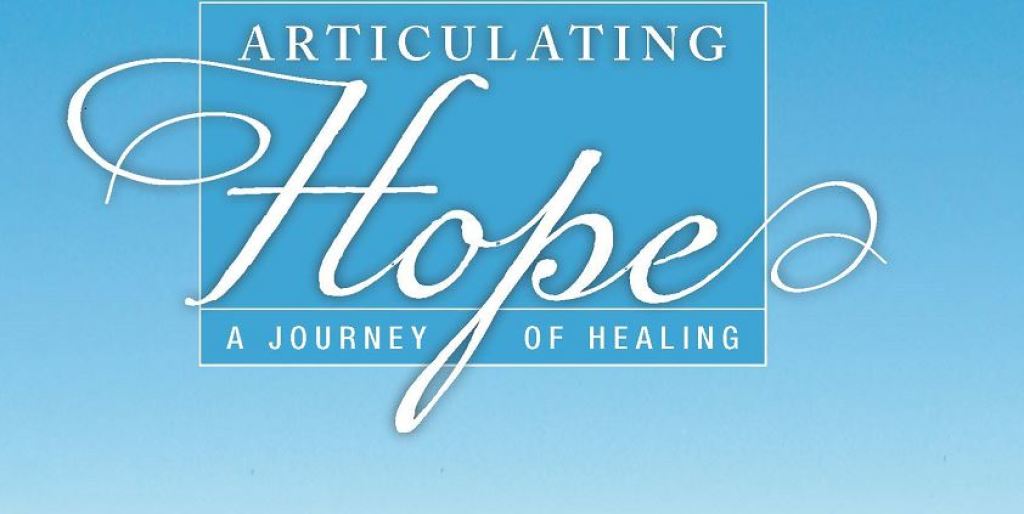 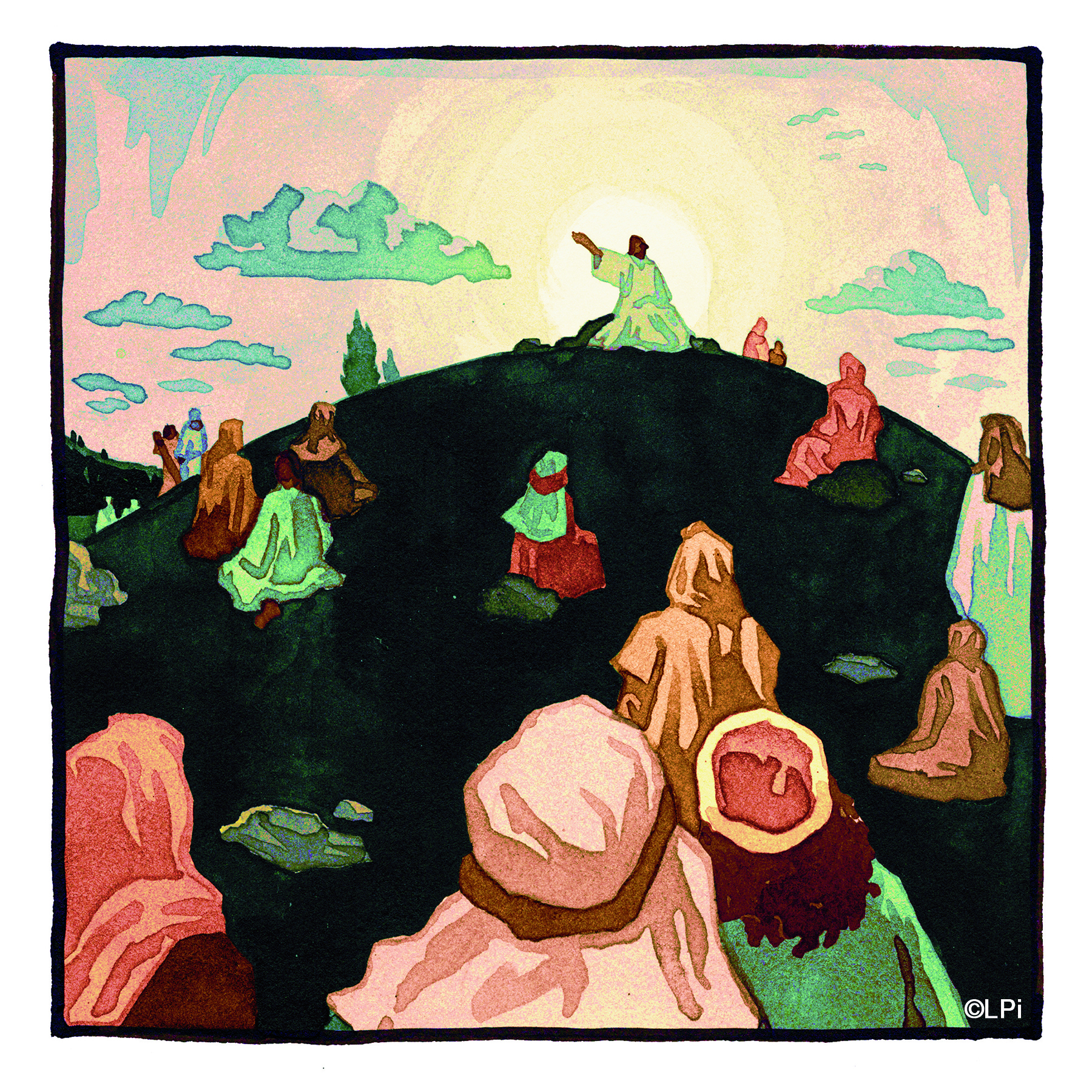 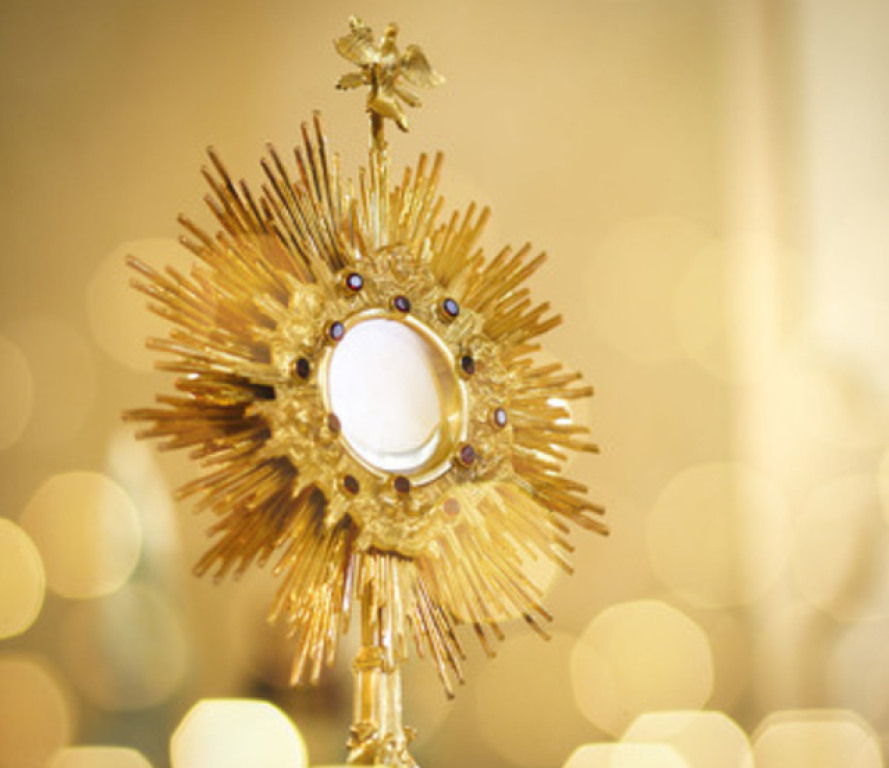 For the Youth Minister and Assistant to DRE, please email Mitzi Weaver. 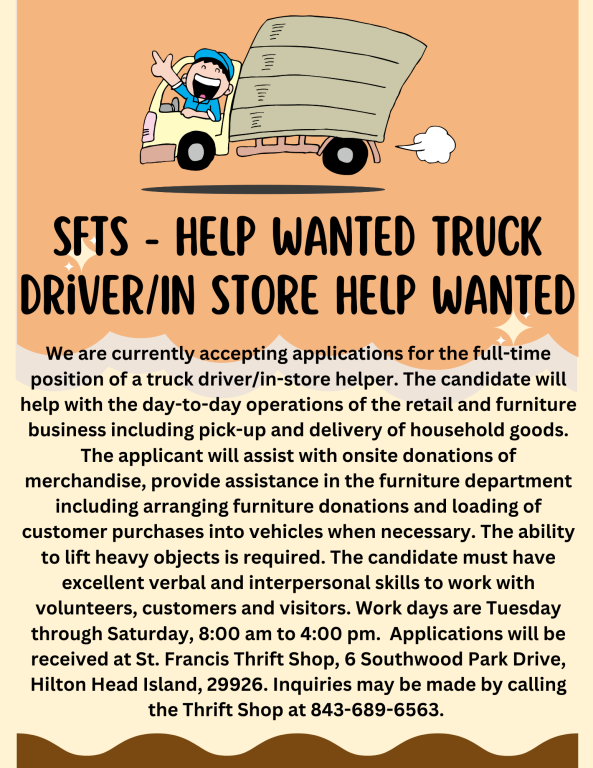 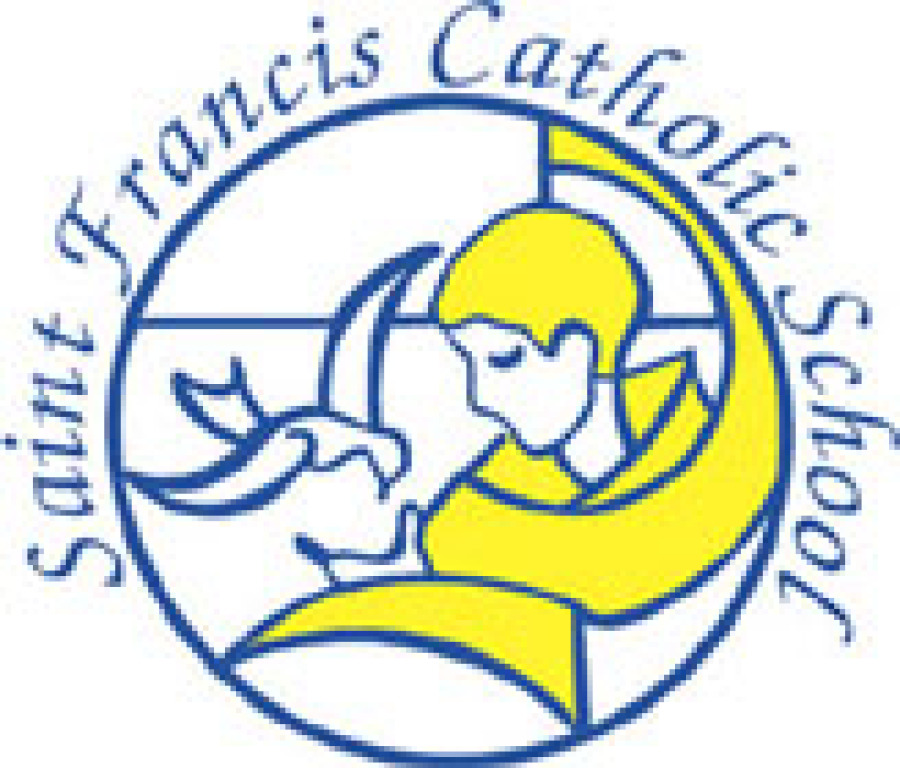 Link to Diocese of Charleston

SAINT OF THE DAY

John Bosco, also known as Giovanni Melchiorre Bosco and Don Bosco, was born in Becchi, Italy, on August 16, 1815. His birth came just after the end of the Napoleonic Wars which ravaged the area. Compounding the problems on his birthday, there was also a drought and a famine at the time of his birth.

At the age of two, John lost his father, leaving him and his two older brothers to be raised by his mother, Margherita. His "Mama Margherita Occhiena" would herself be declared venerable by the ...

Virgin and abess, also known as Adelgundis, Aldegonde, or Orgonne. She was a member of the royal family of the Merovingians and was raised by two saints: St. Walbert and St. Bertila, her parents. The family resided in the Hainault region of Flanders, a region of the Low Countries. Aldegundis reflused offers of marriage from other nobles and received the veil from St. Amandius, the bishop of Maastricht. She followed this ceremony of acceptance into the religious life with the foundation of a ...

Two martyrs, brother and sister, who were put to death at Edessa during the persecutions of Emperor Trajan. Sarbelius, also called Sharbel, was a high priest at Edessa, in Mesopotamia. They were arrested for converting to the faith, and were tortured with red-hot irons prior to execution.